OPUS TIGÁZ Zrt. is the largest pipeline distributor of natural gas in Hungary.

Our main task is to ensure the uninterrupted supply of natural gas in Hungary. We operate a 33,760-kilometre gas pipeline network connecting us to more than one million natural gas consumers. In the course of our nearly 70-year history, we have accumulated a wealth of industry-leading expertise.

Our company operates natural gas distribution systems in 7 counties of Hungary. The head office of OPUS TIGÁZ Zrt. is located in Hajdúszoboszló, but we also have business locations in Eger, Debrecen, Gödöllő, Miskolc, Nyíregyháza, Szolnok and Budapest.

Brief history of the company: 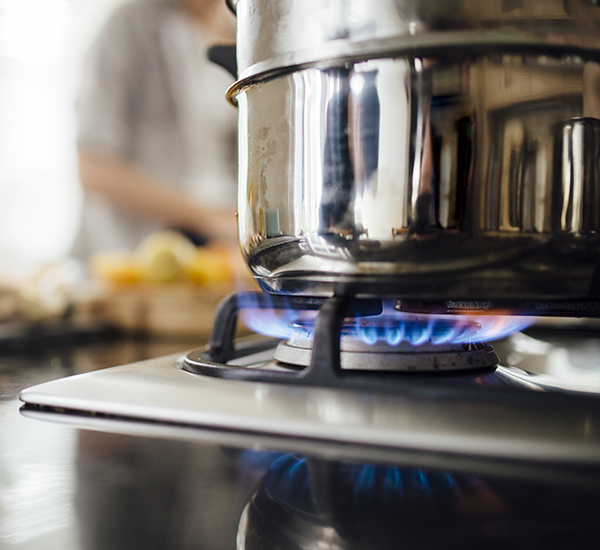